This pumpkin spice pasta dough doesn't actually have any pumpkin in it, but it does have those classic pumpkin spice flavors: cinnamon, nutmeg, ginger, and cardamom. Once cooked, the pasta is warm and nutty with just the tiniest bit of tingly heat.

I'm not the biggest fan of the pumpkin spice everything that takes over most grocery stores starting in late August every year. But when I was thinking about developing a pasta recipe for the blog I couldn't get this pumpkin orecchiette recipe I had made several years ago out of my head. So when my mother-in-law suggested a pumpkin spice pasta, well... I couldn't shake that idea either.

The way the pumpkin pieces broke down in that recipe and turned into a creamy, tasty sauce got me thinking about what it would be like to have the pasta itself provide the pumpkin flavor. So that's what this is.

This is also one of few pumpkin pasta recipes I think you'll find that doesn't use pumpkin puree. And while usually "doesn't call for the main ingredient" isn't a selling point for most recipes, for this one I really think it is.

Pumpkin puree doesn't actually have a ton of flavor. What we think of as "pumpkin flavor" is actually a spice blend. So to keep this recipe simple and to prevent you from ending up with an awkward half can of leftover pumpkin puree I bypassed the puree entirely in favor of going straight to the spices.

This is a pretty standard egg-based pasta dough with a classic pumpkin spices added to it. I used a blend of semolina and all purpose flour because I like the texture the semolina flour adds, but you really can do it with all all purpose flour or using a "pasta blend" flour, too.

I added an extra egg yolk for richness and to help hydrate the additional dry ingredients — the pumpkin spice blend.

I'm not going to get into a ton of detail in this post about how to roll and cut pasta because that, honestly, could be its whole own post and isn't unique to pumpkin spice pasta dough.

I've linked some videos and tutorials below to show you how to knead pasta dough by hand (my recipe instructions use a stand mixer with a dough hook), and for how to roll and cut your pasta dough using a machine or by hand. You can also use this dough in a pasta extruder. The possibilities are endless!

No matter how you roll and cut this pumpkin spice pasta dough, it's got so much flavor that it really doesn't take much to turn it into a meal.

In testing the dough, I've been serving it with a simple, creamy brown butter sage sauce, often tossing in some minced apples and chopped walnuts at the end for freshness and crunch. It's so super good.

The best part? Fresh pasta only takes a few minutes to cook, so you can start the sauce as soon as soon as you drop the pasta in the water and know it will be ready as soon as the pasta is done.

Just use tongs or a wire spider to transfer the pasta straight from the water to the skillet with the sauce and give it a good stir. Then it's ready to serve. It's seriously so super fast and easy!

Tried this recipe?Leave a comment and let us how it was!
« make ahead turkey gravy (no drippings!)
rosemary chocolate chip loaf cake » 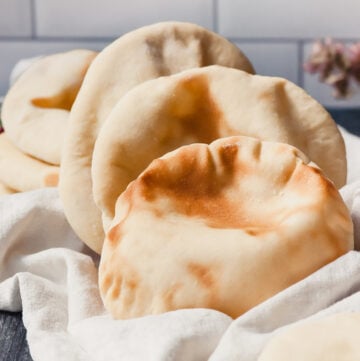 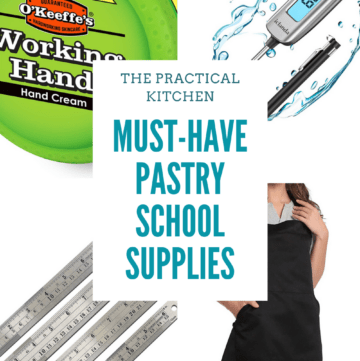 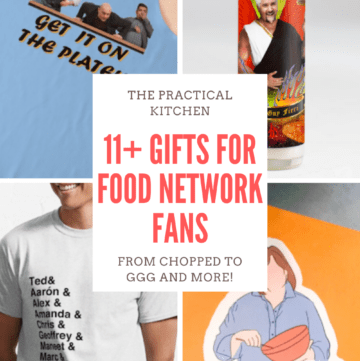