Tomorrow is my birthday and I'll eat this cinnamon toast crunch ice cream all day if I want to. Last year's birthday theme was pies but with the social distancing this year I kind of wanted something a little more freezer-friendly so I didn't end up with a million leftovers. Plus, I've been craving something cool.

I've loved the idea of cereal milk ice cream ever since I first heard that Christina Tosi was making it at her Milk Bar stores. When I finally got my hands on it, though, I found it underwhelming.

Tosi uses plain, albeit lightly caramelized and toasted corn flakes, and I found the ice cream to taste more like stale milk than anything else. I dunno. I just prefer my ice cream sweet, I guess.

So when I found a froyo place in Little Toyko called Bae selling cinnamon toast crunch soft serve I had to try it. And it was everything I had hoped cereal milk ice cream would be.

I grew up in a strict no-sugar-for-breakfast household (except on weekends when pancakes and waffles were welcome) so cereals like Cinnamon Toast Crunch were rare, reserved only for hotel breakfasts and weekends at my grandparents' house.

Now, of course, I can eat sugary cereals whenever I want. And yes, yes, yes, you better believe I want it as ice cream. So I plan on celebrating turning 32 by scooping a this over an ooey-gooey brownie and maybe drizzling on some hot fudge too, just for good measure.

For this ice cream, I soaked the Cinnamon Toast Crunch cereal in the sweet cream base not once but twice. I gave it an extra kick of cinnamon flavor from a whole cinnamon stick, cracked in half and steeped in heavy cream. And because I used an ice cream base instead of frozen yogurt, it's even richer and creamier than its soft serve cousin.

So I didn't want a spicy cinnamon ice cream, even a mild version. (That said, if you're interested in an ice cream with warm spice flavors, that's what orange-cardamom ice cream is for.)

I really wanted to lean into the cinnamon sugar flavors and there's just no better way to do that than to go right to the source. I swear this post isn't sponsored by General Mills, btw. (Though, GM, if you're listening — I'm open to collabs!) 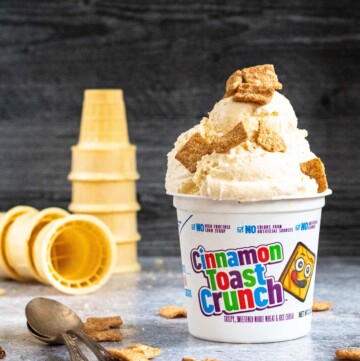 Rebecca Eisenberg
This cinnamon toast crunch ice cream gets its flavor from its namesake cereal. Cinnamon might be a warm spice, but here it brings that distinctly cinnamon flavor while staying mostly sweet in the cool ice cream.Note: Because the ice cream base and churned ice cream need time to set up, plan to start making this at least a day or two ahead of when you want to eat it.
5 from 1 vote
Print Recipe Pin Recipe Save Saved! Email
Prep Time 30 mins
Cook Time 30 mins
Churn Time 30 mins
Total Time 1 hr 30 mins
Course Dessert
Cuisine American
Servings 1 quart

Click here to add your own private notes. Only you can see these.
Tried this recipe?Leave a comment and let me how it was!
« Arugula And Prosciutto Pizza
how to: make and use brown butter » 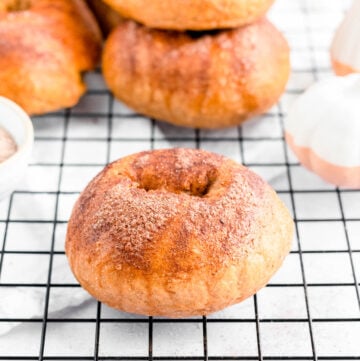 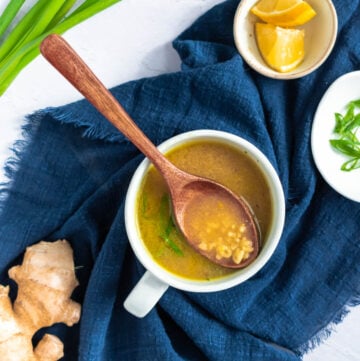 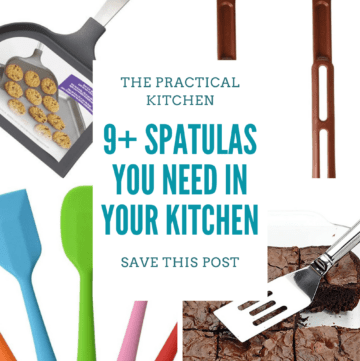