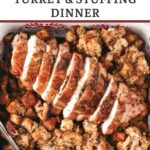 This small batch turkey and stuffing makes it possible to eat like it's Thanksgiving year-round while also being exactly the kind of meal you'll be grateful to share with other human beings in a year plagued by, well, a literal plague.

My last Thanksgiving involved a wedding, a funeral, four cross-country flights, and three different preparations of pretzel stuffing. I thought it would hold the title of "strangest Thanksgiving" for at least several more years, but then 2020 arrived and threw every normal ranking scale out the window.

So how is this Thanksgiving going to be different from most Thanksgivings? For one, it's going to be smaller. Much, much smaller. And this small turkey and stuffing recipe is exactly what you need to pull it off.

A smaller Thanksgiving calls for a smaller Turkey. And my mother-in-law, whose standard stuffing recipe includes garlic, has been making this small batch version — which can be made using one or two turkey breasts, legs, or quarters — to accommodate relatives with garlic allergies at her huge thanksgiving dinners.

She still makes the big bird, of course, but this smaller cut of turkey goes in the oven right along with it on top of garlic-free stuffing for garlic-free guests. And it's kind of the perfect size for a pandemic Thanksgiving dinner.

The small recipe I've given you below is a very, very, very extremely simple and basic version of turkey and stuffing.

But I've kept it basic for a reason! You can and should absolutely use your favorite stuffing and your favorite turkey preparation. Just measure everything in smaller quantities.

If brining is your thing, brine the turkey! If you dry brine your turkey, you can do that! If you go the Helen Rosner route and take a blow dryer to it, you can do that too! It's really up to you!

Click here to add your own private notes. Only you can see these.
Tried this recipe?Leave a comment and let me how it was!
Main Dishes
« Pretzel Bagels
Make Ahead Turkey Gravy (No Drippings!) » 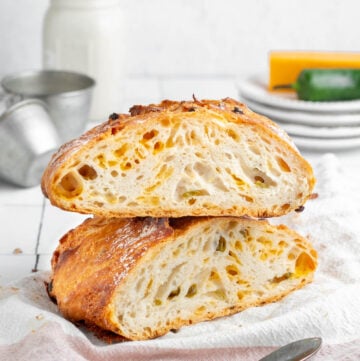 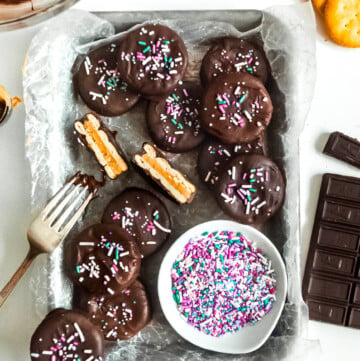 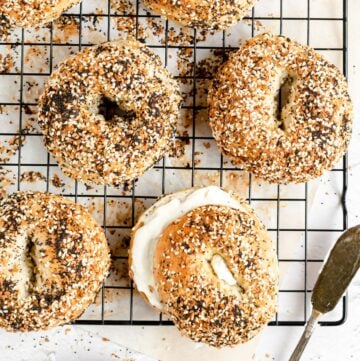