My top two favorite snacks of all time are Chex Mix and popcorn. I can shovel both by the handful into my mouth and never, ever get sick of them. One summer I worked at a movie theater and honestly I'm surprised I didn't get fired for how much popcorn I ate on the job.

At the theater we were limited to 1 free kids cup of popcorn a day but since we also weren't allowed to sit down on a stool behind the concession stand even while all four screens were playing and no patrons were in the lobby I stand by my decision to eat no less than 6 cups of popcorn a shift.

Chex Mix has long been my go-to plane or car ride snack of choice, and recently Jimmy has earned his Husband of the Year trophy by making homemade Chex Mix by (what can only be described as) the bushelful at home. (Did you know the secret ingredient in Chex Mix is Worcestershire sauce, btw???)

Chex Mix seasoning is basically butter, a simple spice blend, and Worcestershire sauce tossed on your preferred blend of snacks and Chex cereal. Then it bakes for an hour. That's it! You've got Chex Mix!

When I saw how simple Chex Mix is to make, I immediately started thinking about what else I could Chex Mix. Popcorn, obviously, was at the top of that list.

I'm also deeply loyal to my air popper and didn't want to have to use a stovetop method to get the butter and Worcestershire to evenly coat the kernels. (Also, I tested this method and it was a burned Worcestershire and soggy popcorn disaster.)

Many batches of popcorn later, I finally got it right. The good news is you can use the popcorn popping method of your choice. The bad news is that you will need to bake the popcorn, but it's only for 5 minutes at 200F so it's not like you end up waiting around for the oven to preheat.

And the really, really good news is that the recipe makes enough of the seasoning blend for several batches of popcorn. Store it in an empty spice jar with one of those shaker tops for future movie nights.

tips for the perfect popcorn 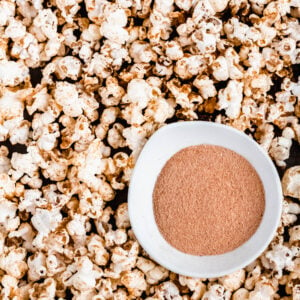 Click here to add your own private notes. Only you can see these.
Tried this recipe?Leave a comment and let me how it was!
« Tuna Melt Hand Pies with Homemade Puff Pastry
Perfect Chili for Hot Dogs » 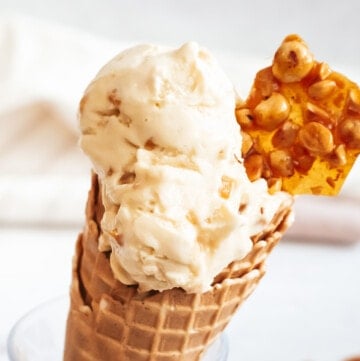 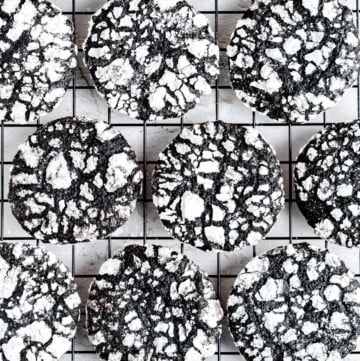 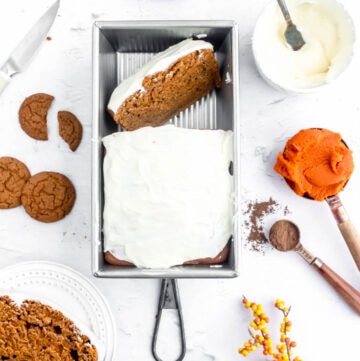